« Back to ANTA News 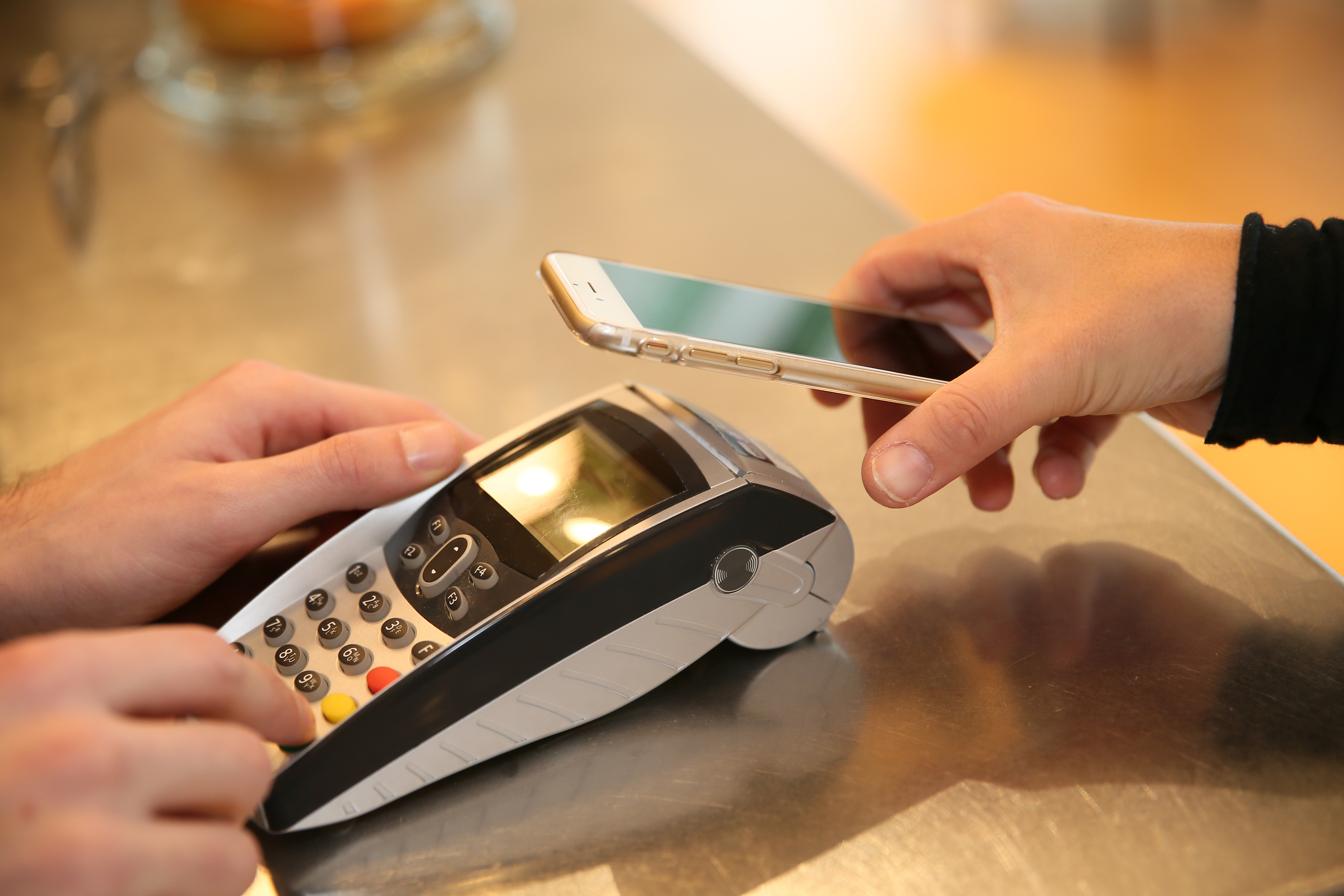 ANTA has recently had a notification from a member where a Health Fund flagged the practitioner for split fees and was requesting the practitioner to refund all accumulated benefits issued to clients as a result of the spit fee payment.

The Response from the Fund:

The Fund does not exclude a provider from charging for two treatments (split fees), but the terms and conditions state that the Fund will only pay benefits on one consultation, per patient, per practitioner, per day.

E.3.1 When Benefits are payable

ANTA has agreed to communicating this with members for better awareness of the terms and conditions set by private health funds, and all practitioners MUST adhere with these conditions. ANTA will not be able to achieve the same result in another case of this type as members have been advised of the terms of preventing split fee rebates. This applies to all health funds and should be taken seriously.